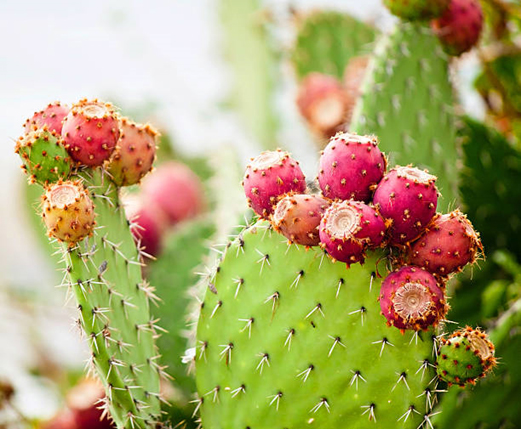 Beles is a type of cactus which provides a highly nutritious food source that can be processed into a diverse range of food products.

Due to the lack of coordinated efforts of stakeholders, through assessors from Kenya had observed the production process, the enterprise has not yet got certification according to the Bureau.

He sated that due to lack of active involvement of the aforementioned stakeholders, the market chain proved tardy in brining significant results.

In its news release on June 2013, UNIDO had announced that it has launched an agribusiness development project to help rural communities in Tigray establish a stable source of income focused on Beles.

“UNIDO and the OPEC Fund for International Development (OFID) sign an agreement on a USD 600,000 grant in support of the Beles-based agribusiness development project in the Tigray state.”

The project was to help establish a modern processing plant which will manufacture a stable – supply of Belese based products, it further stated.

Dr. Zebib Yenus (a researcher ) has become the first Ethiopian Scientist to be awarded FLAIR research project that focuses on synthesizing and prototyping of cost effective selective solar absorber surface based on Cactus pear “Beles” in order to heat water/cook/pasteurized milk in rural areas of Africa where installation of electricity is difficult. The award is, a generously funded by the Royal Society with the support from the UK’s Global Challenge Research Fund (GCRF) in partnership with the African Academy of science for talented African early career researchers who have the potential to become leaders in their field.

She is an associate professor at Adigrt University and also works closely with the experts in the field internationally including Canada, Europe, and South Africa. The award is 300,000 pound which will significantly further her research, training and leadership goals.

The Awardees were selected from a pool of over 700 applicants and they will undertake research projects in the area of renewable energy; food security; water and health as these are the main challenges facing Africans today, couple months ago.

Adigrat University, Institute of Beles Coordiantor Yemane Kahsay, for his part, said that the University is working with governmental and nongovernmental actors to help the society gain benefits from manufacturing of Beles fruits and pads.

Yemane also called for urgent protection measures to restore the Beles affecting weed (cochineal) that attacked 75,000 hectares of Beles in most parts of southern Tigray and some other parts of the state.

The fruits and pads can be used for the production of numerous processed and fresh products, such as fresh fruits, juices, marmalades, Jelly candies, tea, ice cream and dessert sauces, as well as alcoholic drinks.