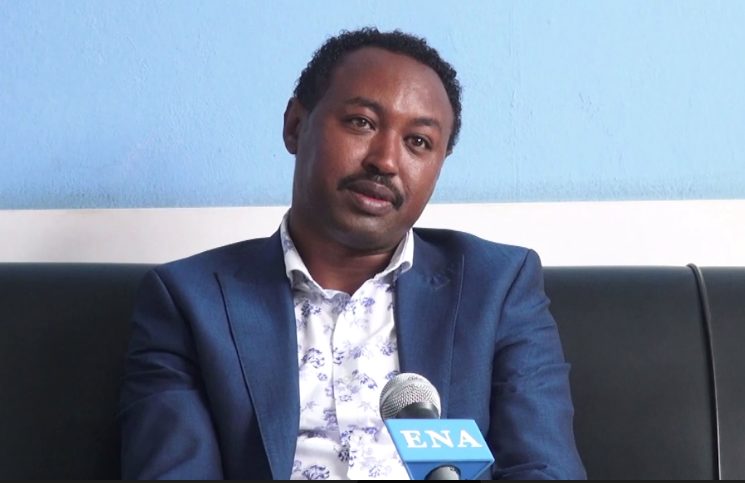 Addis ababa, May 4/2020( ENA) Ethiopia has lost about 25 million USD from the horticulture sub-sector since the outbreak of the global COVID-19, according to Ethiopian Horticulture Producer-Exporters Association.

Ethiopian Horticulture Producer-Exporters Association (EHPEA) Executive Director, Tewodros Zewdie said even if “detail appraisals are going on, preliminary assessments  show that about 25 million USD has been compromised or lost due to COVID-19.”

The months February and May are considered peak season for flower export, he stated, adding that “we can (therfore) say that this year’s peak season has been compromised a lot. But we are exerting relentless efforts to minimize the impact and not to lay off workers.” 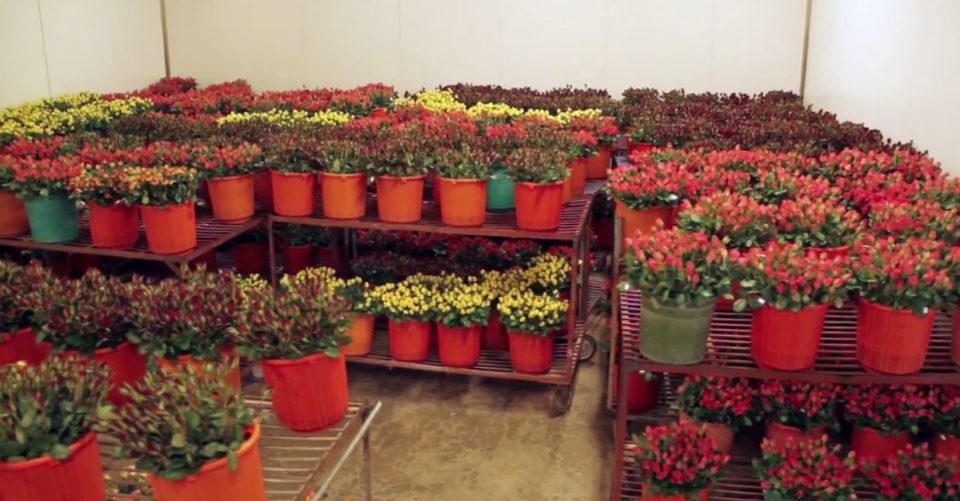 According to him, “a number of adverse impacts have been observed in the horticulture supply chain after the advent of Coronavirus pandemic.”

Countries have shut down their borders and airlines interrupted operations. These inhibited the free movement of export products.

Moreover “we are dealing with perishable products that should be on the shelve of supermarkets as soon as possible. This requires smart perishable logistics and at the same time free movement of goods from one border to the other,” the executive director elaborated.

Tewodros pointed out that everything was compromised as the number of end users and customers were all in lockdown and not accessing the products. This had adverse ramifications on companies operating in Ethiopia. 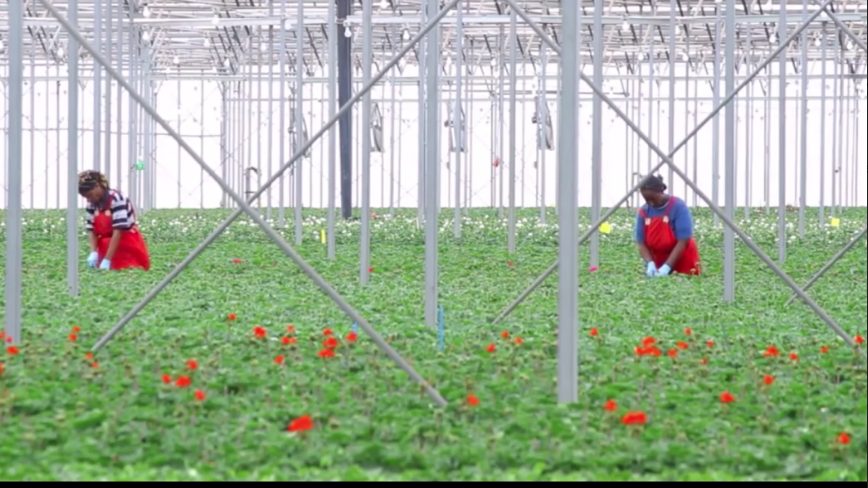 “It was a kind of existential challenge for them,” he noted, detailing that they [horticulture companies] had to finance a number of costs like cost of labor, fertilizer, and chemicals without  sales proceeds.

Rescheduling bank loans, financing interests on principal loan, and temporary suspension of the 3.8 dollar payment for every kilogram flower exported are among the encouraging measures taken by the government, Tewodros pointed out.

The executive director stated that horticulture companies had not been earning income while they paid salaries to workers. Thus the support extended by the government through the provision of working capital loan  is appreciable, he said.

Tewodros stressed that “laying off these workers is compromising the overall existence of the industry.” The workers on payroll are the backbone of the industry as a lot has been invested on their skills.

Generally, concerted efforts are critical to mitigate the adverse ramifications of the pandemic, he noted, further stating that “this sector has proved successful in Ethiopia. Even if it is quite young, it has scored glittering success in the last 10 years. So the danger looming on the sub-sector should be managed in a prudent and pragmatic manner in order not to lose the positive trickle downs to the economy as well.”

The executive director underscored that the sub-sector is bringing hundreds of millions of dollars to the country. On top of that about 80 percent of its workforce is women.

Therefore, addressing the challenges of the sub-sector is ensuring the wellbeing of those that are benefiting directly or indirectly from horticulture, according to him,

Fortunately, as a number of European countries like Germany, Switzerland and others have now started opening up “there will be an increase in terms of volume of export.”

Ethiopian Horticulture Producer Exporters Association has 126 member companies, about 99 percent of which are active producer-exporters of cut flowers, fruit and vegetables.

Horticulture is one of the top five export earners in Ethiopia.