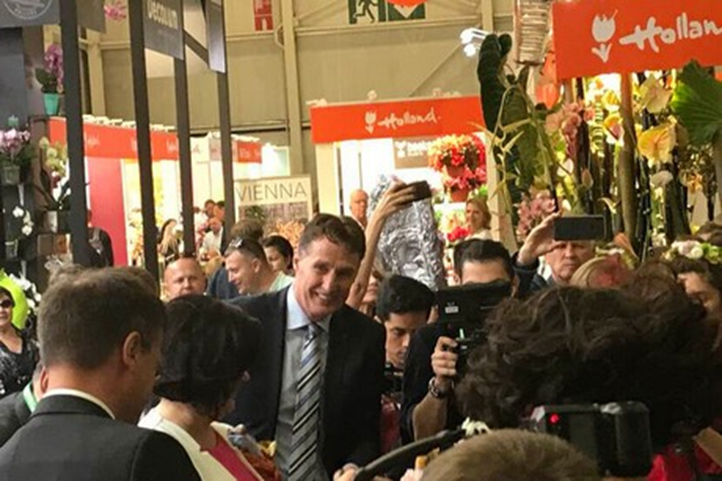 “Commercial activities in the ornamental sector between the Russian Federation and the Netherlands continue to expand. In 2018, the total Dutch export of ornamental products like flower bulbs, pot plants and flowers to the Russian market increased over 25 percent and total around 250 million Euro,” said Agricultural Counsellor Meeuwes Brouwer at the opening ceremony of FlowersExpo in Moscow on September 10.

The FlowersExpo proves to be an excellent platform to bring business partners together and to share knowledge and experience. So, at least 50 Dutch companies came to Moscow to participate in one of the most color-full exhibitions to introduce their “novelties” of new varieties of flowers and plants to the Russian market.

Russia is the world’s largest consumer of cut flowers. Experts include it in the top six import countries after the United States, Germany, the Netherlands, Britain and France. According to www.flowers-expo.ru, the real capacity of the Russian flower market continues to be estimated by analysts at $ 40 billion. 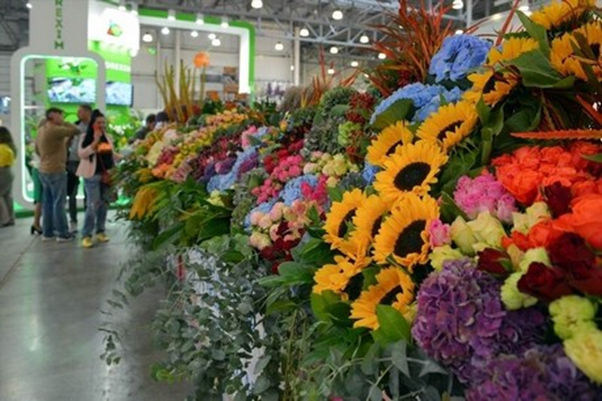 The dynamics showed a fall in 2015-2016 and an increase in 2017-2018. The reduction in imports was primarily influenced by the decline of the import of flowers from the Netherlands in 2015, as well as a decrease in supplies from Ecuador, Colombia and the embargo on Turkish carnations in 2016. Also, the devaluation of the ruble and a decrease in real incomes of Russians led to a decrease in demand for flowers which affected the decrease in imports.

Roses traditionally occupy a predominant share in the structure of Russian imports of cut flowers. In 2018, they accounted for 59.8% of import. Chrysanthemums, which occupied the second place in terms of import volume in 2018, accounted for 18.9% of foreign flower deliveries. The share of carnations in imports was 13.5%, the share of lilies did not reach 1.0% of the total supply, and the share of orchids was about 0.3%. Other types of flowers in 2018 accounted for 6.7% of imports.

According to the “Analysis of the flower bulb market in Russia”, prepared by BusinesStat in 2019, in 2014-2018 their import into the country grew by 1.7%: from 448.7 to 456.2 million units. In 2015, it showed a decrease of 10.3% compared to the previous year. The reduction in foreign supplies was caused by a decrease in the real incomes of Russians against the background of high inflation in the country and the devaluation of the ruble, which led to a decrease in demand for these products. In 2016-2018, imports of products grew. 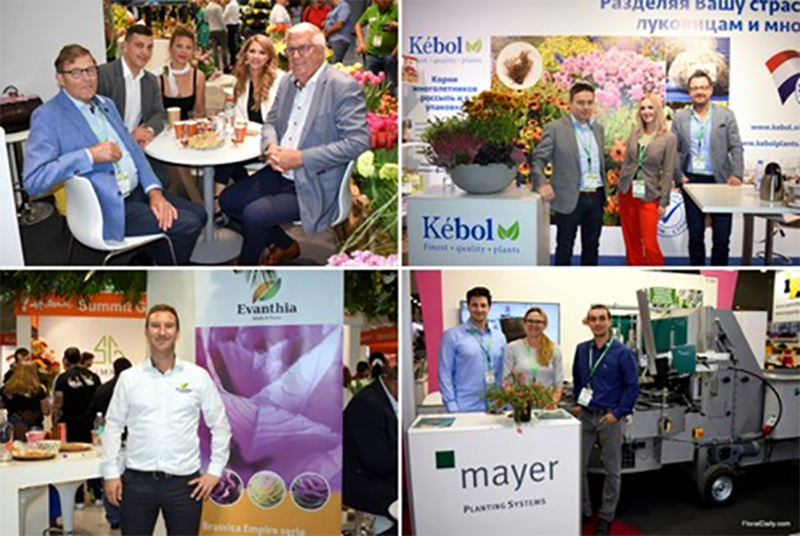 FloralDaily.com was also at the FlowerEpo to make a photo report of the event