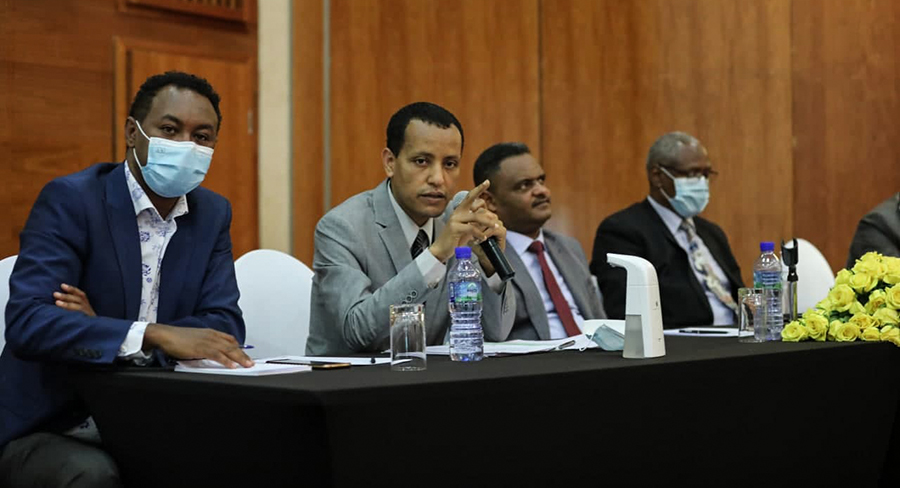 EHPEA members and representatives of the business community met and discussed with senior officials of the National Bank to discuss on Directive No. XD/70/2021 regarding “The Amendment of Retentions and Utilizations of Export Earning and Inward Remittances”.

Two vice governors and a director from the National Bank of Ethiopia gave an explanation about the rationales that led about the amendment of the previous directive and also the purpose of the newly incorporated clauses of the amendment.

President of the Ethiopian Chamber of Commerce and Sectoral Association (ECCSA), Ato Melaku Ezezew, on his part underscored the need to have prior consultation with stakeholders before enactment of such type of directives to minimize potential adverse impacts on the business community.

The discussion forum was organized by EHPEA and the Ethiopian Chamber of Commerce and Sectoral Association.