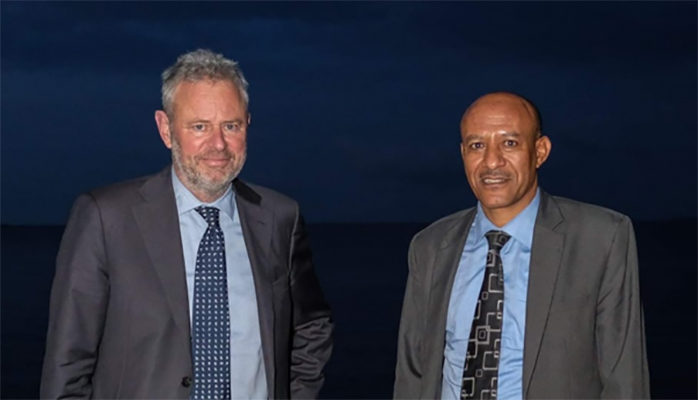 Five Dutch companies are set to engage in floriculture development on 500 hectares of land in Amhara regional state at a place called Kunzila.

This was revealed during a discussion held between Chief Administrator of Amhara regional state Temesgen Tiruneh and Ambassador of the Netherlands to Ethiopia, Bengt van Loosdrecht.

During the discussion, Ambassador Bengt van Loosdrecht pledged to provide €20 million support to improve the livelihoods of residents of the area.

The development projects to be undertaken with the stated funding will benefit close to 10,000 residents, it was noted.

Temesgen Tiruneh said the regional state is working to maintain peace and attract investment. He also added the people have to play their part to promote peace in all areas so as to benefit from investments in the region.