Global foreign direct investment is down, but not in Africa - EHPEA 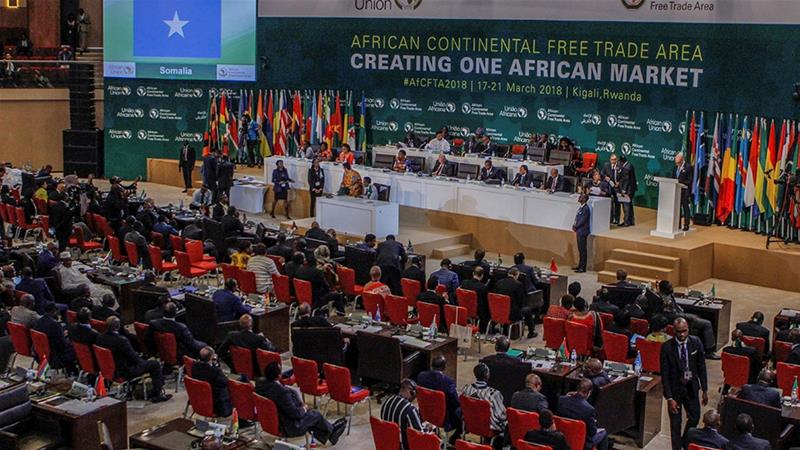 For the third year in a row, foreign direct investment (FDI) is down all over the world, but not in Africa.

From 2017 to 2018, global FDI fell from $1.5 trillion to $1.3 trillion, according to an analysis by the United Nations Conference on Trade and Development (UNCTAD). The conference released its 2019 World Investment Report this week, showing that global FDI not only hit its lowest level since the global financial crisis, but has also been on the decline for three consecutive years.

One region defied this trend: Africa. In 2018, roughly $46bn worth of FDI flowed into Africa, an 11 percent increase compared to 2017. This is significant for the continent because when a company or an individual makes an FDI, they are said to be establishing a long-term business interest in a foreign country. The expectation is that they will not only invest money, but also time, and soft assets (i.e. technology, expertise  and training).

The African Continental Free Trade Agreement (AfCFTA) was signed into law in May and allows 52 African countries to buy and sell goods without tariffs, which will make them less expensive and therefore more appealing to African consumers. “The AfCFTA agreement will bolster regional cooperation," Mukhisa Kituyi, secretary-general of UNCTAD said. “Along with upbeat growth prospects, this bodes well for FDI flows to the continent."

Commodities are the other big draw for global investors. According to UNCTAD, global money is now investing in African commodities such as gold in order to profit from expected price increases.

In 2017, France was the top foreign investor in Africa, followed by the Netherlands, the United Kingdom, and the United States.

Critically, UNCTAD’s data shows that from 2013 to 2017, Chinese FDI in Africa grew 65 percent, only topped by the Netherlands, for which FDI was up more than 200 percent.

Not all 55 countries on the continent benefited equally from FDI in 2018.

Investments in northern Africa jumped seven percent, or $14bn from the previous year. This increase in FDI helped to offset less investment in Egypt, which was down eight percent.

Despite the decline in FDI for Egypt, UNCTAD data shows that the country was still the largest recipient of FDI continent-wide.

Ethiopia brought in $3.3bn worth of FDI and was the top destination in East Africa. Kenya, another East African country, received $1.6bn worth of FDI. These investments were mainly in manufacturing, hospitality, chemicals, and the oil and gas sector.

“Many East African nations have become more open to investment," James Zhan, the director of UNCTAD’s Investment and Enterprise Division and the author of the report, told Al Jazeera. Mauritius, for example, is now more welcome to outside investment."

Zhan says Mauritius, an island nation, has a new framework in place to attract outside investment.

“The [Mauritian] government is quite clear. They are shifting their priorities and have a strategy," he said. “Now, they are continuing to build the island as a business hub and offering more business services to East African countries."

A new tax law that went into effect in the US in 2018 has encouraged corporations to pull their cash out of other developed markets such as Western Europe, according to UNCTAD. This has led to a loss of $557bn or 25 percent of FDI, the lowest level in 15 years.

Despite ongoing trade tensions between the US and China, FDI is expected to recover this year in developed economies as the effects of the US tax law wear off.