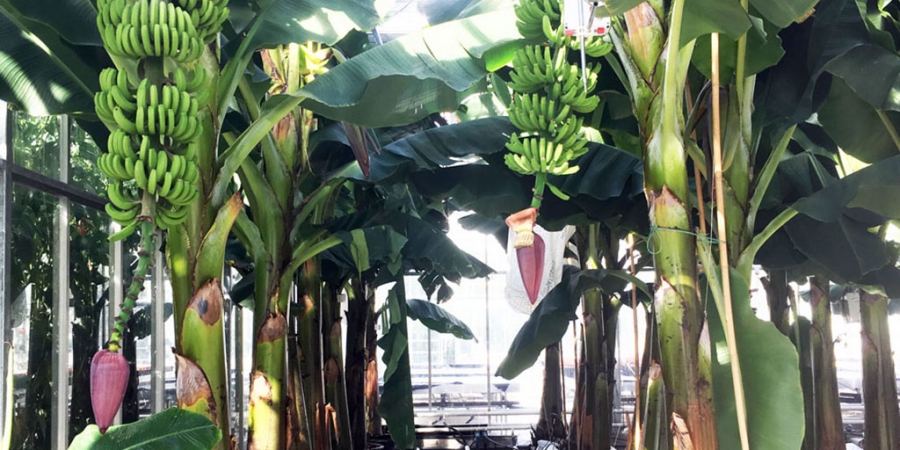 Members of the “Dustobod 2” farm in the Spitamen district of the Republic of Tajikistan intend to build four innovative hectares of hydroponics on 4 hectares by 2021. There, they plan to grow tomatoes, cucumbers, bell peppers and bananas.

The construction of the first greenhouse is already underway on an area of ​​1 hectare. The growers intend to plant from 25,000 to 30,000 tomato seedlings in it in autumn, to get the first harvest in December of the current year, hopefully amounting to some of 100-120 tons. They expect to receive the second harvest in March-April. Thus, this hydroponic greenhouse, which will have autonomous heating and drip irrigation, according to farmers, should give about 220-240 tons of tomatoes.

The commissioning of two other greenhouses, intended for the cultivation of cucumbers and bell peppers, is scheduled for 2020.

The fourth greenhouse will be erected and put into operation in 2021, the Farmers have already decided that they will grow bananas in it. To this end, they are studying the technology of growing these fruits in greenhouse conditions. Farmers plan to plant about 1000 banana saplings on one hectare of greenhouse farming and in the coming years to receive about 45-50 tons of this production, which is still imported by the republic.