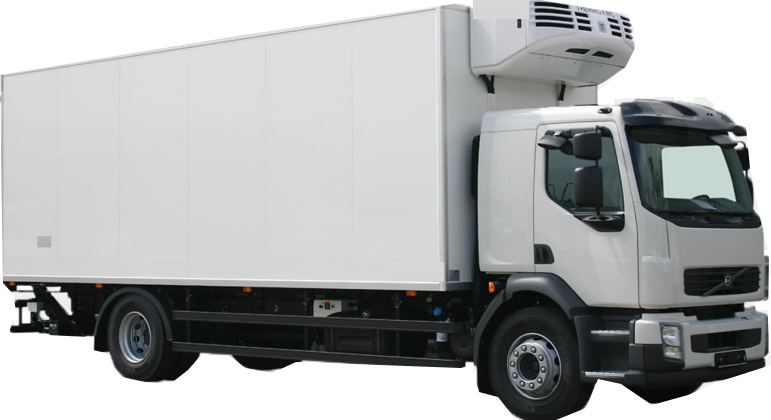 The Addis Ababa City Administration has lifted the heavy-duty truck restriction for daylight hours on. It is remembered that starting July 8, the administration imposed restrictions on truck movement in the city during the daytime until 8:00PM to reduce traffic in the capital. Medium sized trucks, like those with a capacity of 3.5 tons or less were excluded. Now, however all trucks can move freely in Addis on Saturday.

Semere Jelalu, Traffic Safety and Management Deputy Head at Addis Ababa City Transport Programs Management Office, told Capital that since the ratification of the directive trucks were not allowed to move through the city between 6:30 am and 8pm except on Sunday and holidays.

“Now we have added Saturday and Sunday and holidays for trucks to drive in the day time in the city,” Semere said.

Several businesses said their work was negatively impacted by the directive. Because most intercity transportation requires traveling through Addis Ababa the new law forced those shipping goods across the country, to wait on the edge of the Capital until night. Others like exporters of fresh goods including flowers and meat exporters were disappointed by the city’s decision. They claimed that their products were perishable and suffered from the delay.

Most of the flower farms and abattoirs are out of the city but need to transport their product to Bole International Airport every day for export.

Even though most of the businesses have expressed their opinions, the Ethiopian Bottled Water and Soft Drinks Manufacturing Industries Association (EBWSDMIA) has come up with concrete evidence showing the advantage and disadvantage to the water industry.

According to the information from EBWSDMIA, the study is undertaken by professionals from Addis Ababa University and the outcome submitted to the Ministry of Trade, Ministry of Transport, Office of the Prime Minister and City Transport Bureau.

The study argued that bottlers stock increased at their production site because they did not have ample time to distribute the product since some of the industries were forced to halt one of the three production shifts followed by layoffs of one third of the employees.

They also expressed the concern that it is not easy to do business at night because of security problems, and infrastructure like adequate street lights banks and labor issues.

“The study insists that small trucks up to 3.5 tons of capacity run in the city from 10 am to 4 pm. This means it pushes bottlers to expand the number of small trucks for product distribution which increased the number of vehicles in the road,” Ashenafi Merid, head of the association said.

The study that Capital reviewed recommended that at least medium trucks should be allowed for such kind of business or the hour limits be reduced either in the morning or night-time.
Ashenafi told Capital that the association leaders have gotten the chance to meet and explained the barriers for several city and federal officials including Girma Birru, Macro Economic Advisor of the Prime Minister.
He believed that the current decision of the city administration allowing trucks to move on Saturday is a good contribution for the economy.