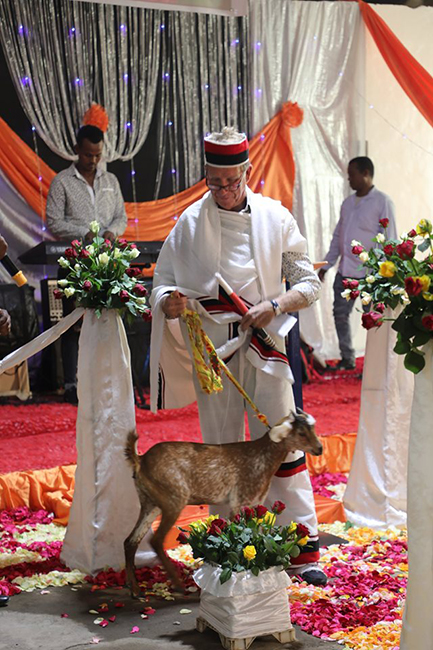 One of Ethiopian Horticulture Producer Exporters Association member farm, Herburg Roses PLC celebrated its 13th anniversary of operating in Ethiopia since 2006G.C. Herburg is a Netherland origin company operating on flower business for over 40 years.  With its excellent experience in growing roses it opened the first nursery out of Holland in Ziway, Ethiopia located about 163 km east from the capital. 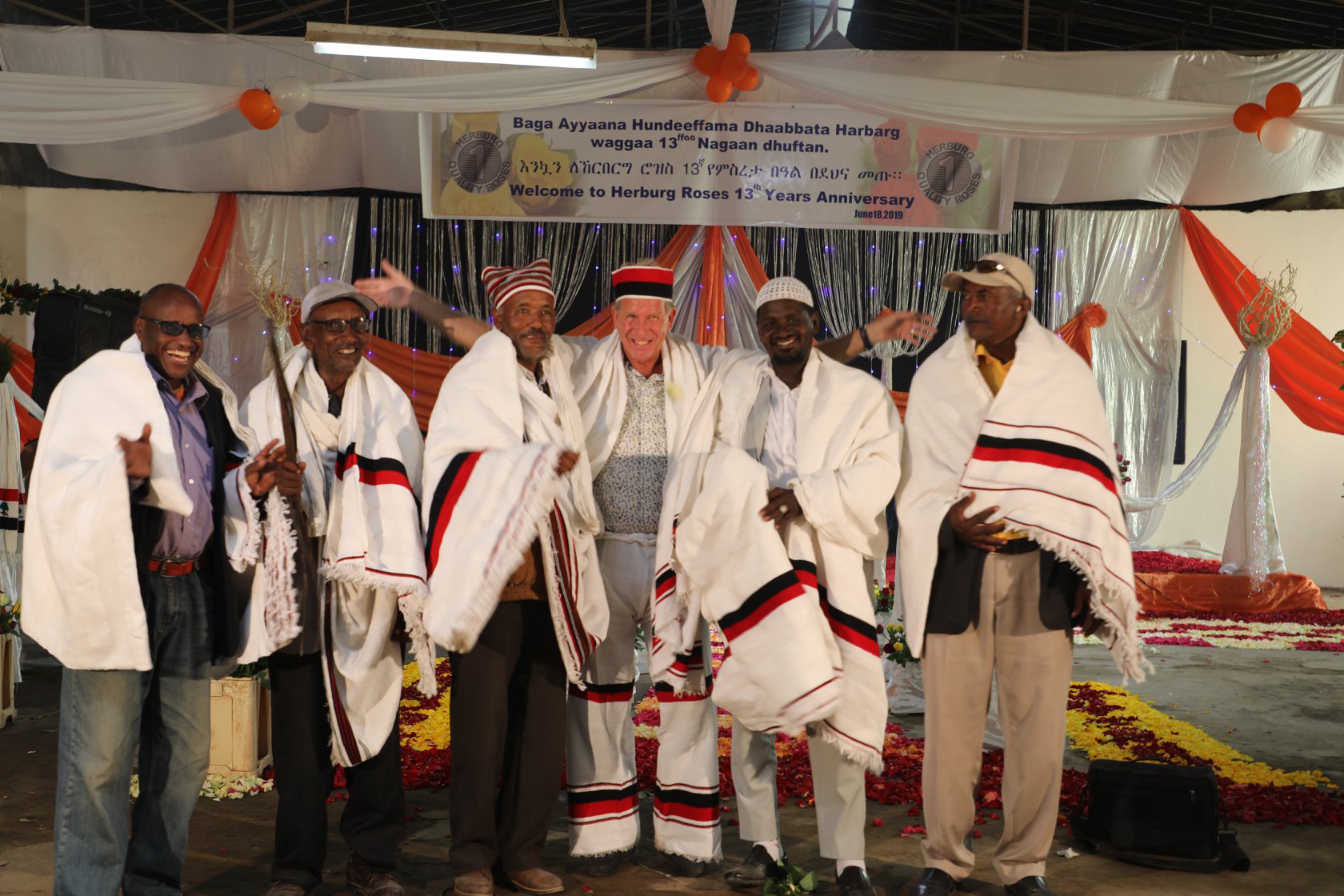 On this colourful celebration of anniversary, representative of Batu City Administration Mayor Mr. Tula stated that the horticulture sector created a huge job opportunity for the community and foreign currency earning to the country. He also urged on his speech; that his administration, pertinent stakeholders and community leaders shall support the sector development.