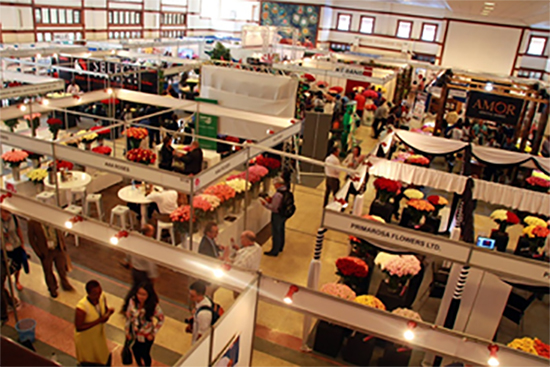 The value of Kenya’s flower exports is projected to grow 20 percent in 2019 as compared to 2018, the industry said on Wednesday.

“There is currently an oversupply of flowers in the international market but the earnings of the Kenya floriculture sector exports is still expected to expand by 20 percent in 2019,” Tulezi said during the opening ceremony of the eighth edition of the International Flower Trade Expo (IFTEX).

The three-day expo brought together more than 180 national and international companies in the flower value chain.

According to KFC, Kenya is the world’s fourth largest exporter of cut flowers and accounts for around 40 percent of all cut flower imports into the European Union.

Tulezi said that Kenya’s flower sector is keen to diversify its overseas markets and is looking forward to expanding into more markets including China, Japan, India, Australia, Canada, United States and Eastern Europe.

Tulezi added that Kenya is prioritizing sustainability in the flower industry in order to reduce the environmental impact of the sector’s production.